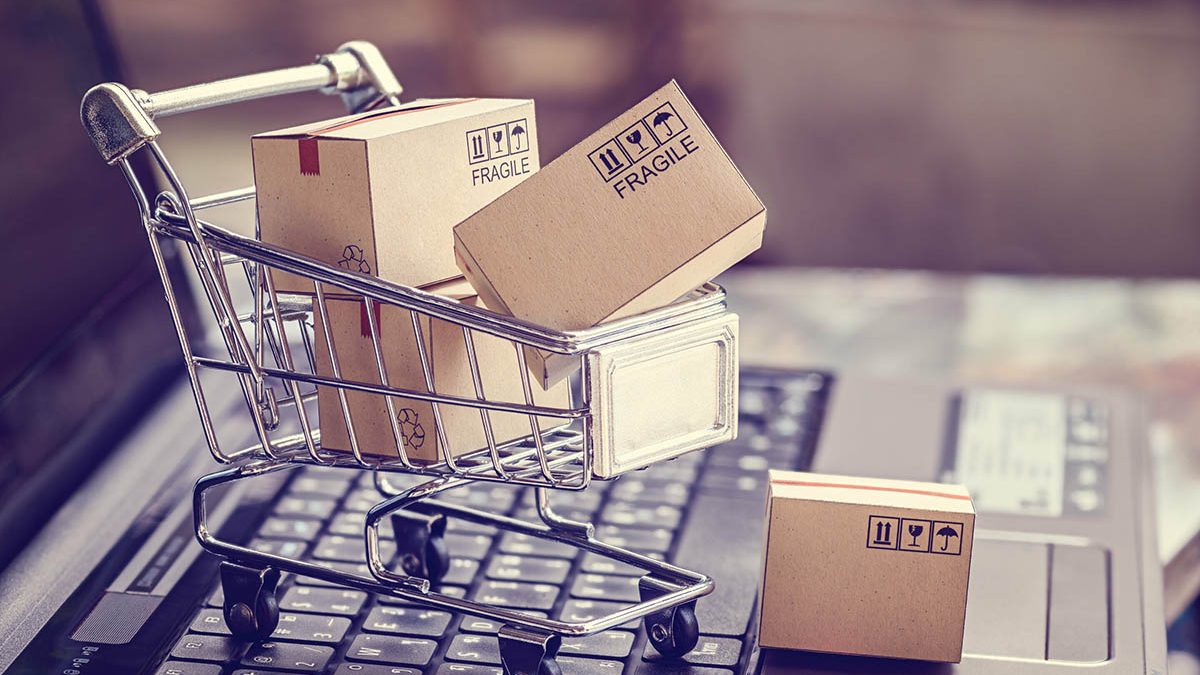 Consumer 4.0 – Consumer Evolution as the Basis for Evolution of Business

Everyone is talking about Industry 4.0, but no one is considering that a consumer has changed and continues to change constantly. Therefore, it is necessary to change the industry looking at a revolution led by the Customer 4.0.

A large part of our daily contacts and activities with people are actually relations in which someone is a buyer and someone is a seller. It is therefore, very important to have in mind that the consumer evolution that is actually happening, is caused by advances in technology, and is constantly changing description of the role service providers and suppliers of the product have.

Curve of technological advancement and progress of mankind

The flexibility of people is the main ingredient that contributed to making society as we know today. However, over a long period of time since 3000 BC, and until the first half of the 19th century, evolution in the field of technological innovation was happening very slowly. Invention of the telephone and electricity changed the way the world worked, but also the way people accepted changes. As innovations pressured people, they learned to accept them and changed themselves at the same time

The rapid transmission of information over the phone has enabled scientists from around the world to exchange views and experiences in real time, so the development of patents and products has become significantly faster. Thanks to the telephone and electricity, consumers themselves could obtain information on all technological innovations more easily.

Companies are now forced to change their strategies in order to keep up with the consumer evolution.

Our parents and grandparents threw garbage directly from the plastic bins. Today, we throw garbage into bags, which for these purposes, we buy in supermarkets or order online, because it is much easier, although it is more expensive. Companies have recognized that people want to do things faster and easier, even if it is more expensive, so they are changing, and still adapting their offer.

Let us go back to the beginning again. Before the appearance of the first consumers, the exchange was performed mainly in the form of a swap, so the term “consumer” cannot be related to this period. With the emergence of money, electricity and telephone, first real consumer appeared.

How did evolution evolve?

Consumer 1.0 (prior to 1950.) was satisfied that a product was offered. Power of companies in this period only reflected in control of the process of production and distribution. Marketing and awareness of branding had not been developed yet, and the companies did not recognize the need to engage in these activities.

Consumer 2.0 (between 1950 and 1990) –Probably the best beer in the world!During this period, marketing is experiencing its boom. Branding and advertising via newspapers, radio, flyers and posters glued onto trees and poles are allowing companies to differentiate themselves from the competition and create their own version of the truth about the product. Since consumers are now receiving far more information and versions of the truth, they can ask for things to be better for themselves and fussiness and bargaining become an integral part of the process of buying and selling.

Consumer 3.0 (since 1990 to 2010) –Only for the Lions! Most of the today’s market is still in this development stage. Products and sales are custom made to consumers’ wishes within target groups. This approach still delights consumers and makes them be loyal. However, within target groups, there are significant differences among individuals who represent a real challenge for marketing and sales experts. Consumers are increasingly demanding exactly that – an individualized approach.

Consumer 4.0 (since 2010): The truth is not what companies are promoting! In a world where consumers have the upper hand, companies can remain relevant only if they are properly positioned in their world. They must be available whenever and wherever consumers want it, but also to step away when consumers do not like their presence, change their approach or start from the beginning. Their strategy therefore needs to be flexible in order to suit the changing needs. In order to remain competitive, companies must change. The key to these changes originates from significant changes in the behavior and habits of consumers. Consumer of the latest generation does not want to waste time and he wants everything now and immediately. This in particular applies to the generation of Millennials, aged 18 to 35 years. They communicate via digital channels with companies, society and the environment, to get what they want quickly. Much of the shopping they do over the Internet or at least, they search for information before they decide to buy.

However, all these changes do not apply only to the aforementioned Millennials, but also to older consumers who are adopting new patterns of behavior.
For example, my grandmother was born at a time when there was no electricity in her village, and today she is browsing web sites on the computer pointing to the desired product, which of course I, as a courier, pick up later and bring her, but that does not change the fact that she herself had completed the process of online purchasing.

Technology development and accelerated process of communication, a lot of information, true diversity of the market have all led to another major phenomena – increased misunderstanding, the number of complaints and the failure to recognize the needs of individual consumers. A new study reveals that on average each adult customer in the United Kingdom complained at least once during 2016. This represents a figure of 55 million complaints which resulted with 28% of consumers spending less money that year than the previous. This failure to provide required experience and consumer satisfaction reflects in companies’ revenue losses of several billions of pounds a year, just in the United Kingdom. Based on these studies, it is estimated that the losses in the United States have reached 100 billion dollars and 400 billion dollars worldwide.

Consumer 4.0 in great deal views thing not in analog but digital way. For better, faster, more beautiful or the simplest product or service, they will give more money, because they want to reach their goals in the shortest possible time.

In order to meet consumers wishes, companies must develop forces that have an impact on the consumer world:
1. to explore ways to communicate with consumers (email to email, Viber to Viber, call to call). To address the same channel that the consumer addressed.
2. to impose itself as a trusted company by saying what the consumer wants to hear when he wants to hear;
3. constantly create new values for customers;
4. To be even quicker in identifying their needs and wishes.

Once the company identifies with certainty who its customers are, what their wishes and needs are, it should ask itself a new set of questions:
1. How to help customer in the best possible way in order to achieve his goals?
2. How to constantly improve creation of added value, so that I can stay in their world?
3. How to swim in this world, and not to be destroyed by the “bad lawyers”, who are very influential in today’s digital world. Bad lawyers can be all those bloggers and influencers who have great attention of the digital audience. With a few sentences they can significantly affect the company’s image, so you always need to work to ensure that they become good lawyers.
It remains to be seen.

Chatbots, digital loyalty programs, digitally automated processes of contracting and sales, digital personal identity, location services, big data analytics and IoT are already today in civilian use and in the service of companies with the aim to identify and meet the desires of consumers.

Consumer 4.0 phase is a big step forward, and available technologies are here to help facilitate the whole process of transition to a new level of business and to slowly begin to lead us into the era of consumer 5.0 … 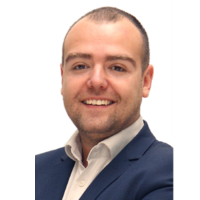 Vukasin Vlahovic
Director of Private Sector Sales Dept.
“What is really important is Here and Now, this exact moment. Now is so powerful that it is not possible to face, therefore, we are continually borrowing from the past and invoking the future.”

During a visit to our web site, we use cookies that enable user identification. Cookies are small files that are temporarily stored on the hard disk. Our cookies do not contain personal information, so your privacy is protected, you can also request the deletion of recorded data. If you turn off the use of cookies, you may not be able to open all of the content on our web site. Do you want to look at our web presentation without cookies - cookies? Da li zelite da našu web prezentaciju pogledate bez kolačića – cookies?YESNO
Revoke cookies