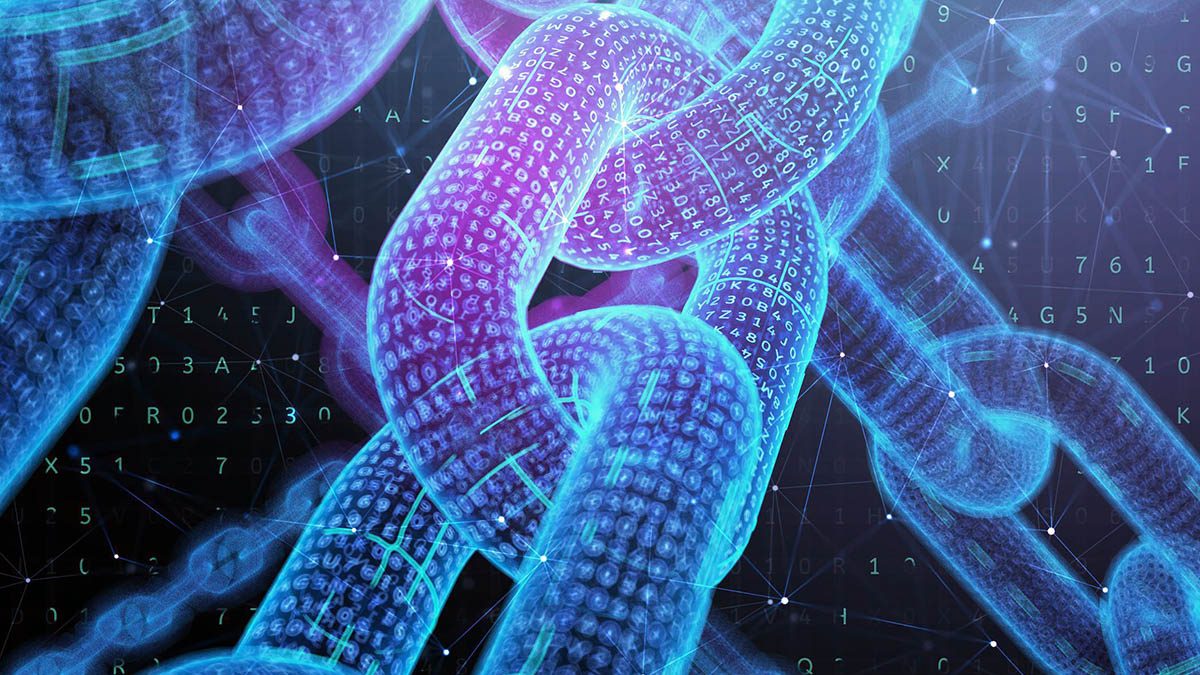 In the last couple of years, new concepts have emerged that do not require huge computing power, and therefore, not a large amount of electricity for mining.

Lately, there is more and more information in the media about large amounts of electricity spent on the so-called mining of Bitcoin and other cryptocurrencies. Some go so far as to claim that huge amounts of electricity significantly contribute to increased CO2 emissions, global warming and climate change. According to last year’s survey published on the British website powercompare.co.uk, electricity consumption for mining Bitcoin exceeds individual consumption of each of 159 countries.

What does this really mean? The increase in electricity consumption is a result of processing transactions on the blockchain. The process of authentication and validation of transactions in one block ends with solving a complex mathematical task, which in turn implies that the computer came to a solution through large number of attempts. The first computer successful in solving the task will receive a reward in the cryptocurrency for that block. For this reason, it is necessary to have computer as strong as possible to have as many attempts in the unit of time.

In practice, for mining purposes users usually utilize specially designed PCs ASIC (Application Specific Integrated Circuits), in the case of Bitcoin, or computers based on standard PC technology, which use multiple graphics cards for mining (e.g. Ethereum, Monero, etc.). This concept is called PoW – Proof of Work. Once promoted by the inventor of Bitcoin, Satoshi Nakamoto, today is being the dominant concept in the world of cryptocurrencies.

However, in the last couple of years, new concepts have emerged that do not require huge computing power, and therefore, not a large amount of electricity for mining.

In this concept, the process of authentication and validation of block transactions does not involve solving complex mathematical tasks. The guarantee that the transactions will be true is the deposit of a certain amount of cryptocurrencies. It was first applied with cryptocurrency PeerCoin.

Nodes that maintain a network and handle transactions must deposit a certain amount, which serves as a guarantee for the truthfulness of transaction processing. In case they attempt to forge transactions, deposited funds would be seized. As for transactions processed, the node in the network receives a reward (commission for processed transactions). Since there is no competition which depends on the power of the computer, the transactions are randomly sent to the nodes for authentication. More likely to receive transaction for processing are nodes that have more deposited cryptocurrencies, whose with longer tenors of deposits, etc. With this approach, it is possible to handle a large number of transactions per second. As the negative side, it is possible to centralize the work – those that have larger deposited amounts will have more transactions to process, and therefore a greater impact on network maintenance. The most popular cryptocurrencies that apply this concept are Cardano, NXT, ReddCoin, NAV and DASH (partly) while Ethereum prepares for transition to such a concept.

Delegated Proof of Stake – dPoS is a variation of the previous concept, where users choose witnesses who will process transactions by voting. Votes are valued according to the size of the stake. The choice depends on the size of the voter’s stake, not the sizes of ones that are selected. In particular, users with a small stakes can be selected if they are voted for by users who have a large stake. The number of selected witnesses who can handle transactions is limited. They can prevent the entry of a transaction into a block, but they cannot change its details. For their work they receive a reward equivalent to one miners receive in the PoW concept. Voting is an ongoing process, so that witnesses selected for processing can be replaced. Users can also vote for the removal of witnesses who process transactions. In addition to witnesses, system users also select delegates. Delegates are responsible for monitoring and maintaining the blockchain network. They do not have the ability to process transactions but they can propose rules that are valid on the network (e.g. block size, commission, etc.). Due to the smaller number of nodes (transaction processing participants), this system is much faster than PoW or PoS. Also, the processing nodes do not require huge computing power. This concept is applied in the following cryptocurrencies: Bitshares, Steem, EOS, Lick, Ark, etc.

The proof of importance is the concept firstly presented by NEM. Here, cryptocurrencies must be deposited as well. Specifically, it requires the minimum of 10,000 XEM, to generate the “harvest” (income) for the processing of transactions. At first glance it seems that it is very similar to PoS. However, this concept attempts to overcome the problem that arises in the PoS, where participants with higher amount of deposits receive more transactions for processing and, therefore, a greater possibility of earning. The users who deposited the cryptocurrencies are motivated to keep them (“HODL”) instead of spending them. NEM’s vision is to overcome this problem by giving greater importance to users who actively participate in online transactions relative to traders and miners of cryptocurrencies. For this reason, NEM applies a new algorithm (Proof of Importance – PoI or Delegated Harvesting) that uses the network theory to determine the importance of each account-user in the network. The algorithm rewards more users who perform transactions with other users on the network, taking into account that rating of the users is not achieved by trading among themselves with several accounts. The number and size of transactions in the last 30 days affect the rating level. A higher rating increases the chances of obtaining a block with transactions for processing, and thus also possibility to earn commission income. This approach gives a greater incentive to use XEM as a means of payment.

Tangle is a new transaction processing solution, which is, unlike connected blocks in the blockchain chain, based on a Direct Acyclic Graph. Transactions are packed in the form of a tree where every branching out is a knot in a network. The branches are always going in one direction. Once branched out, it can never return to the same point of division. This concept is used by IOTA cryptocurrency. In the Tangle concept, transactions are not packaged in checkable blocks. For the verification of each transaction, the creator should have previously approved two transactions on the Tangle Network. This is the basis for transactions not to be charged, as there are no special verifiers, expect for users who, by themselves, previously authenticate transactions. For this reason, this type of concept can be used in the field of micro-transactions and can position IOTA as a mean of payment in the IoT domain (a network of connected devices, apparatus, sensors …). The application of this concept allows significantly higher scalability compared to blockchain. Transactions are, in theory, executed in real-time, that is, the greater the number of users in the network they are performed faster.

To conclude, dominant position of the PoW concept in the development of cryptocurrencies and blockchain technology has undoubted importance. However, consideration should be given to the fact that Ethereum, currently the second cryptocurrency by market capitalization, (according to Coinmarketcap.com) is planning to move to the PoS concept.

The Ethereum platform, envisaged several stages of development (planned protocol upgrades) in its development path. Currently, third phase called Metropolis – Byzantium Subsystem is active. The next sub-version Constantinople should provide the basis for switching to the PoS concept called Casper. This is important because the largest number of cryptocurrencies are developed on the Ethereum platform (ERC20 tokens). The transition of Ethereum to the PoS concept will reduce the growth of the PoW concept domination, which further leads to a reduction in the negative effect on the environment.