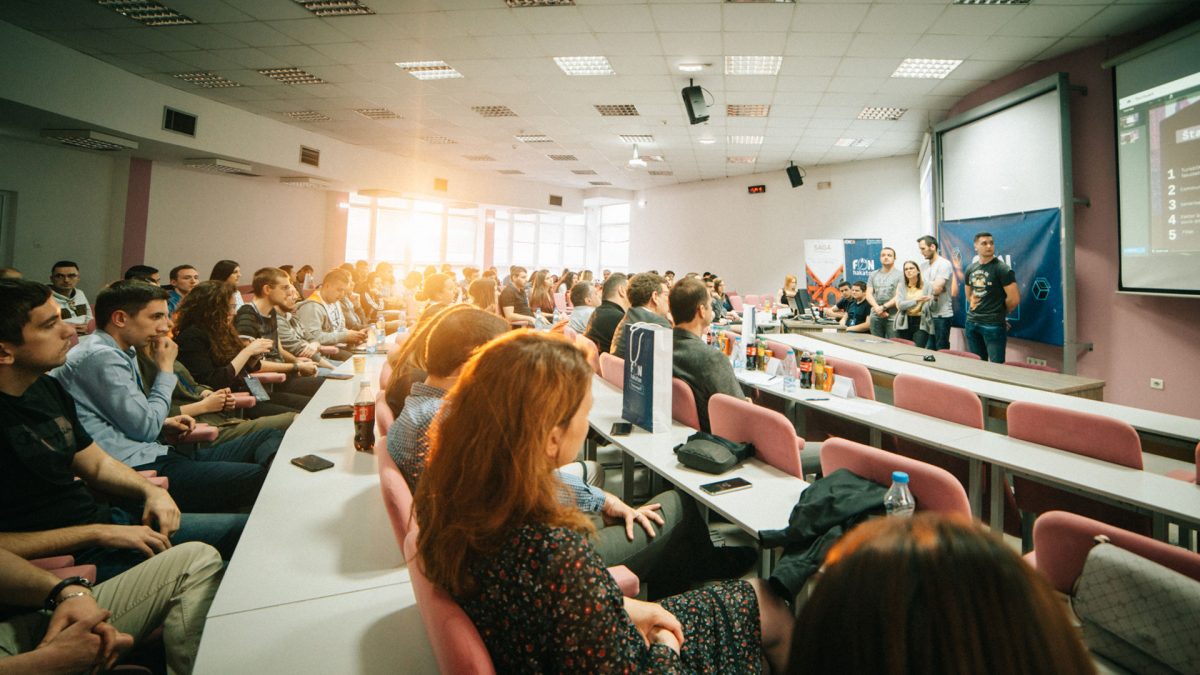 Nowadays “organic” is a term that is increasingly heard, so we all think of foods of this origin, or in the digital marketing world, for non-paid publications.

For our company “organic” we consider cooperation with the Faculty of Organizational Sciences, which has brought out many of our employees, and the involvement in projects of professional associates has brought this cooperation to a really high level, so it was organic to include this important event for our cooperation .

Guided by such a great experience, we have accepted the work and helped at a higher level to maintain this year’s hackathon, organized by student organization FONIS. This was not only a challenge for young developers, but also for a slightly wider population of FON, and also for students from other faculties from the country and abroad; which is a great success.

Hakaton is a form that has sprouted in recent years and has been de facto here as well, but the innovation that has sprung up this year is certainly Tech Challenge. This competition lasted for a week and began before the hackathon, where teams consisting of three or four members were given the task of creating an idea that could be a task for participants of hackaton, and it is about finding an ICT solution to preserve security in big cities .

On Saturday, March 23, 8 teams presented their ideas, where the jury, composed of representatives of ICT Hub, FON and our company, had a difficult task to extract and rank teams. The developer selection was comprised of four themes, and the first three teams ranked third to first were Jams, 404 name not found and random_state winners.

After that, the sincere energy and determination to spend another night with the typing of the code could be felt at the faculty. With our mentorship, the teams in the semifinals, held on Sunday, March 24, showed an enviable level of knowledge and the ideas presented in Tech Challenge got their realisation; as much as possible in 24 hours. However, we can freely say that expectations have been exceeded.

The jury and this time in the strengthened composition of the professor from FON and the representative of Saga, had a “dead race” to choose the best of the best, which will enter the finals. There was no easy task to choose from the six finalists, just three of the best solutions, because they all deserved the highest score, and therefore some of the prizes. Third place was taken by Parasaurolofulusi, the second RAFX and the winning team is Git Gud.

From FON we carry a phenomenal experience and a firm belief that this is a great incentive for all of us to invest our efforts and all our energy in the bright future that we leave to younger generations. They know the opportunities they offer to use and improve where we stopped.