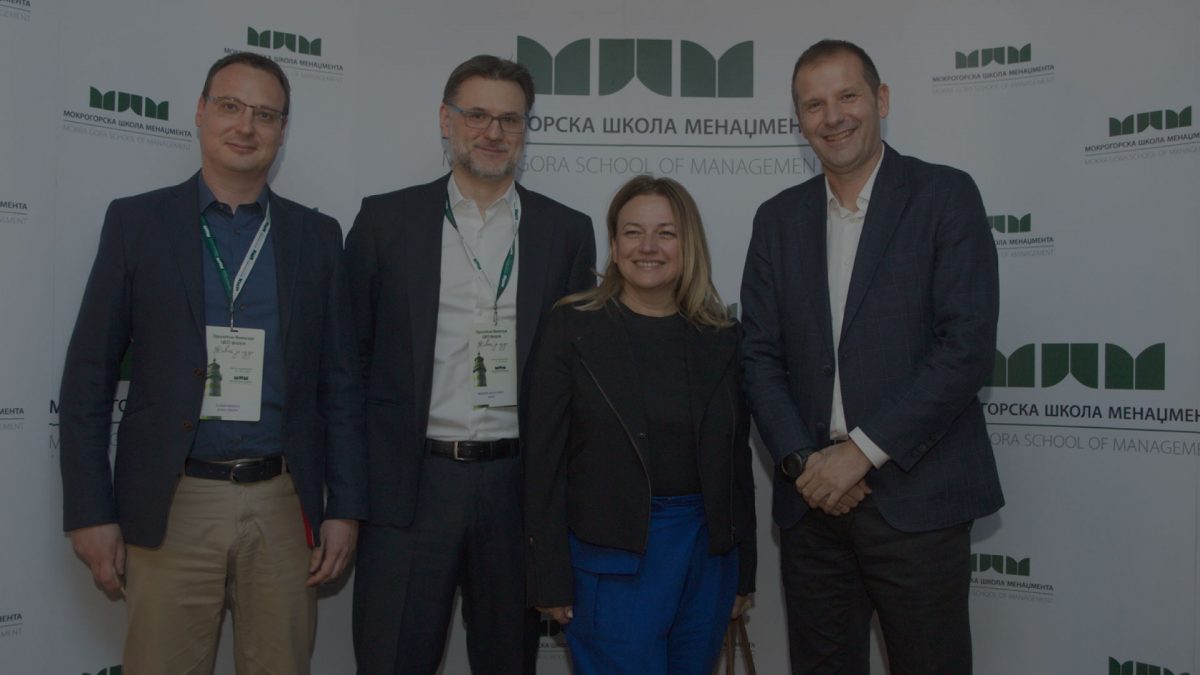 Vivaldi forums are organized four times a year, symbolically at the beginning of each season, and represent the venue of meeting, connecting, exchanging experiences and opinions of professional people from the world of economic, social and cultural life in order to improve the conditions of business of our society. The Spring Vivaldi forum is designed for business leaders who create new value and manage organizations that have the strength, knowledge, and chance to move society towards the development of the welfare community. This topic is also contributed by those who have been recognized by the community for individual achievements and have public responsibility for the collective image of the society of Serbia and the region.

This year’s spring Vivaldi CEO forum was dedicated to lasting values ​​in life and lasted from March 27 to 29, in Mecavnik on Mokra Gora. The CEO forum is organized in the institutional partnership with the Serbian Association of Managers – SAM, and Nebojsa Bjelotomic took part in the panel on the topic: What are the leaders in Serbia like?

The panel was opened by moderator Dusan Basalo and set up a framework that was based on the central issue: “Are future managers an artificial intelligence machine that does not have emotions, as Gugl says, and if, if taken as true, Serbian managers are already in future “?

Nebojsa immediately answered: “That’s what Google made the wrong algorithm. We have a lack of staff, it’s not functional without emotions. Most of the time a manager takes to solve personnel issues. You try to recognize people and you can not do it without emotions. That’s why we have middle management, I have experts under me who know more than me. How then do I command him, I have to have some other qualities other than knowledge. “He himself says he is a lover of” milenaries, “and his own, somewhat older generation, he described as a generation of” cynics “.

“The new generations put first the experience ahead of the material. I offered a car once to a kid, and he did not want them, because it was important for him to go to work, see people and warm his brain. This could not have happened to my generation. We had a focus on the negative. In the hacking competition we would be better than athletes, “said Nebojsa.

During the panel there was a question of the difference between the work in domestic and foreign companies. Nebojša has told about his experience he has gained working first for IBM, and for Fujitsu Siemens. So, first he worked for multinational companies, and then for domestic.

“In foreign companies there is less space for improvisation, but it’s easier not to be brawl than to have a focus. You need to know both tax law and marketing with us. When you are in a Serbian company, then the range of what you do is much wider; from the issues that winter tires are getting up to software development. A crucial thing in a foreign company is work on itself that is required. In IBM, I had to have five weeks of training in six months. There is no such thing. The key to a successful company is middle management. How well they are capable, the company is so much better for you, but it takes time and money to invest in it, “Bjelotomic said.